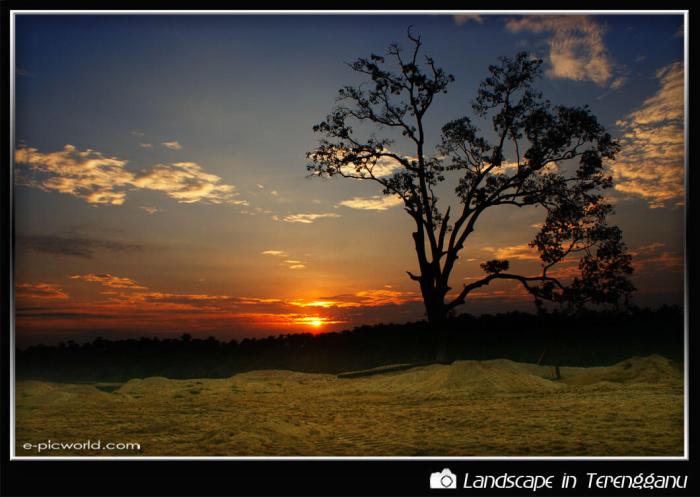 This is the stuff of religions as in the mystical hand of the universe intervening for no reason into the lives of ordinary people. Some people would call this Grace.

Sometimes acknowledgment is just acceptance, assent and affirmation i.e. a declaration of your right to exist, just as you are and as an appreciation of that fact.

There were many times in my life when had not grace been there, I might not physically still be here. Many of us have those traumas in life where we wonder why we’re still here. I’ve been in a situation where in combat the person near me died while I continued to stand. I have stumbled on many occasions where I could have met my death, or suffered extreme trauma and yet I survived unscathed. There have been times when events have presented themselves in such a way that doors of opportunity opened that I had never known existed and I’ve walked through into a whole new world.

None of this happened because I was more special, or had somehow earned the grace offered. The truth is I don’t know why–why me, and why not them? Many of them certainly deserved it more than I.

“Through many dangers, toils and snares…

I have already come.

and Grace will lead me home.”

That line from the hymn Amazing Grace speaks to me like never before. Its meaning for me has evolved over the years. The use of the word, “home” not only refers to a spiritual home, but to the place where my soul resides and where the body rests, or interacts with the other “bodies” of this world. In a very profound way, everywhere I find myself is my home in that it is becoming a reflection, or projection, of the home I carry with me. I consider it grace to have lived long enough to experience my life in this way, not that I’m always conscious of that experience in that I still need continuous reminders like the other night’s dream.

I hope you experience your life as the Grace that it is. 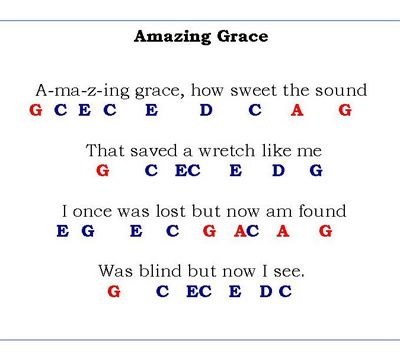 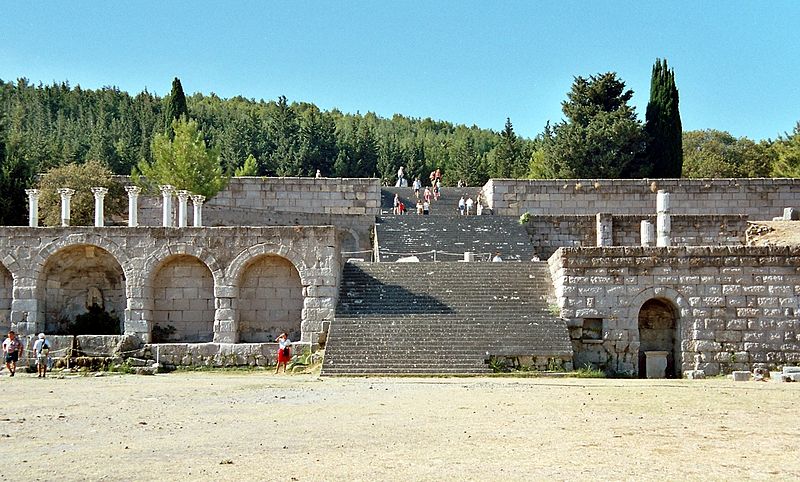